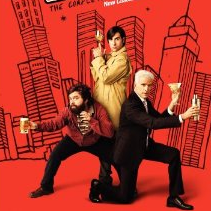 October 24, 2010 – Our song “The Fox” is featured in episode “Forty-Two Down” of HBO’s hit series Bored To Death. The song plays as Jonathan tails Bikram (the Indian limo driver) to a Brooklyn diner. The series stars Jason Schwartzman, Zach Galifianakis and Ted Danson. Kevin Bacon appears in this episode.

You can download a 320k mp3 of the song for free right here: 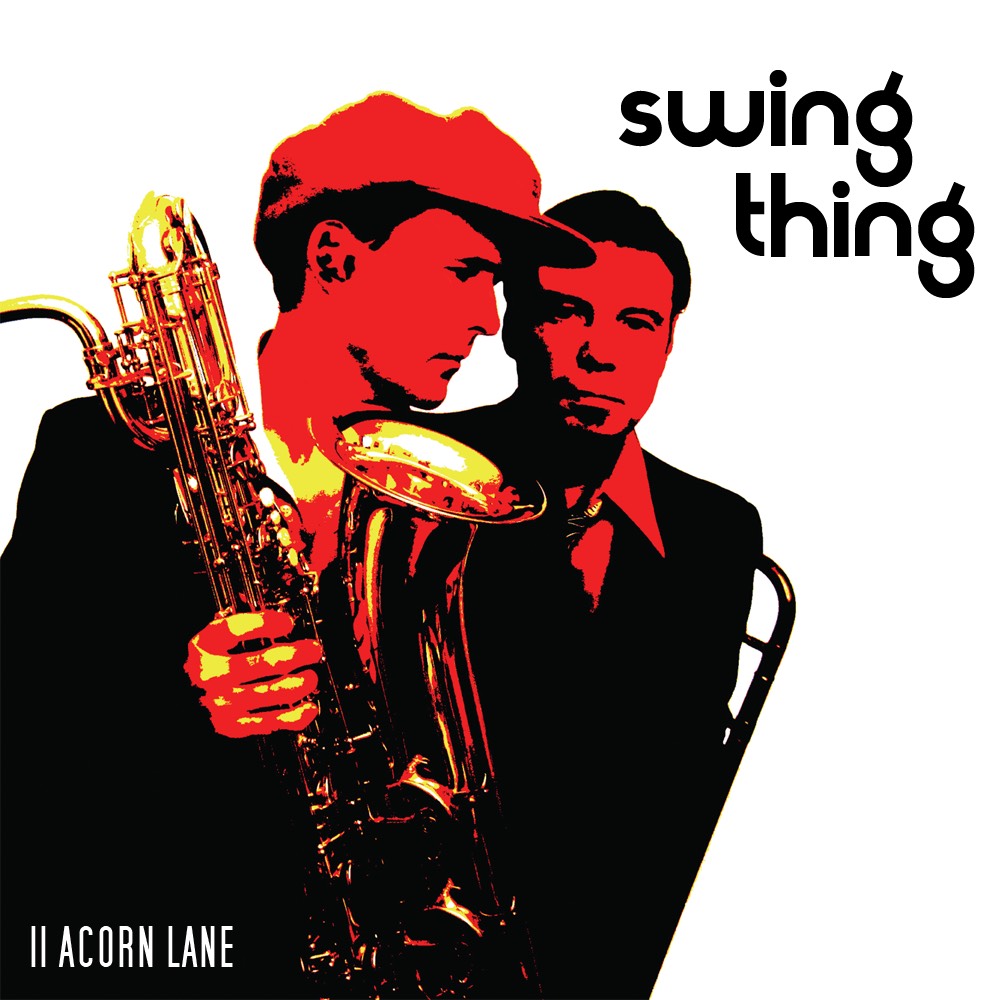