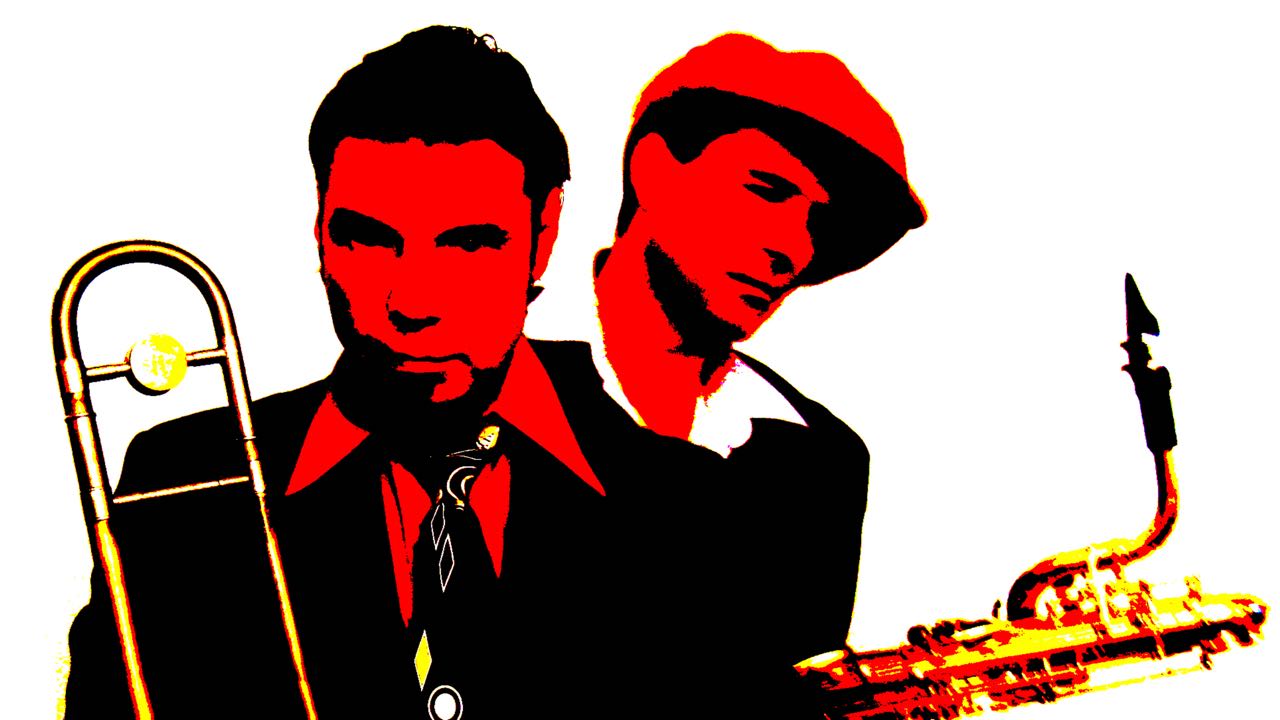 On Time For Tea, their sixth album for the Wooden Hat label, out February 10, 2015, the duo keep swinging, with 13 tracks including the cheerful 1920s-inspired sounds of “Perfect,” with its tuba bassline; the humorous title track; and the infectiously happy “Lucky Day.” 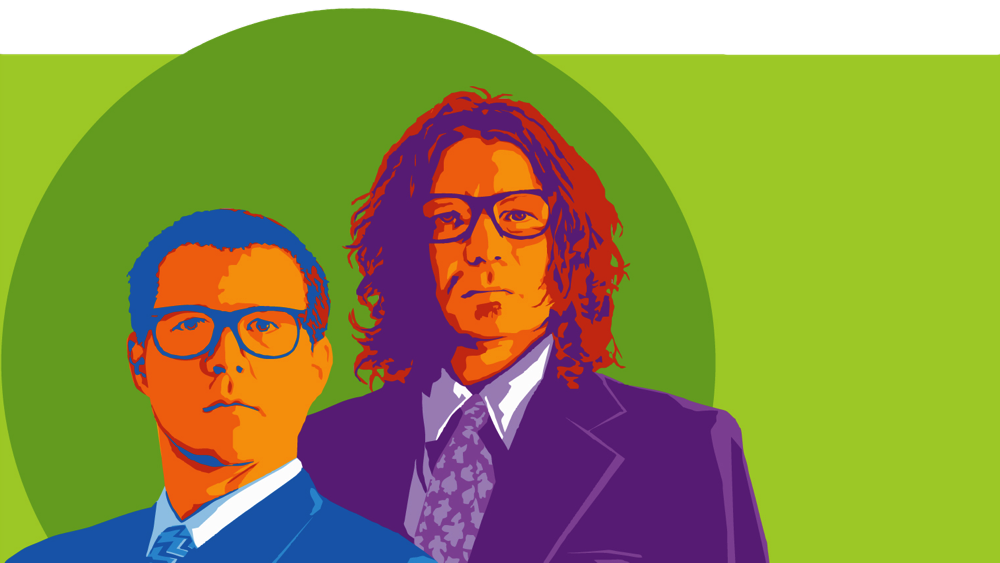 A cha-cha beat goes to the space-age supermarket on “In Aisle Three”; and for that tea, there’s “Sugar and Cream,” reminiscent of a Merrie Melodies cartoon soundtrack. (Or, if you like it hot, “Caliente.”) “Horsey In The Sleepsack,” with its sly quote from Grieg’s “In the Hall Of The Mountain King,” could be what clubbers in the Balkan underground are moving their bodies to, and “Spend My Time With You” is the song a boyfriend in a ’30s movie would sing, and features many different trombone mutes with colorful names such as “Mel-O-Wah,” “Wa-Wah Du All,” “Clear Tone,” and raunchiest of all, “Plunger.”

11 Acorn Lane’s signature sound, combining painstaking craftsmanship with tongue-in-cheek quirkiness, explains why they’ve had music featured on shows including HBO’s “Bored to Death,” Showtime’s “Weeds,” FOX’s “Bones, ” NPR’s “Wait Wait Don’t Tell Me” and PBS’s “Roadtrip Nation” and in the European English-language film “Girl On A Bicycle,” among many other prominent placements, as well as on compilations in Europe and Japan. 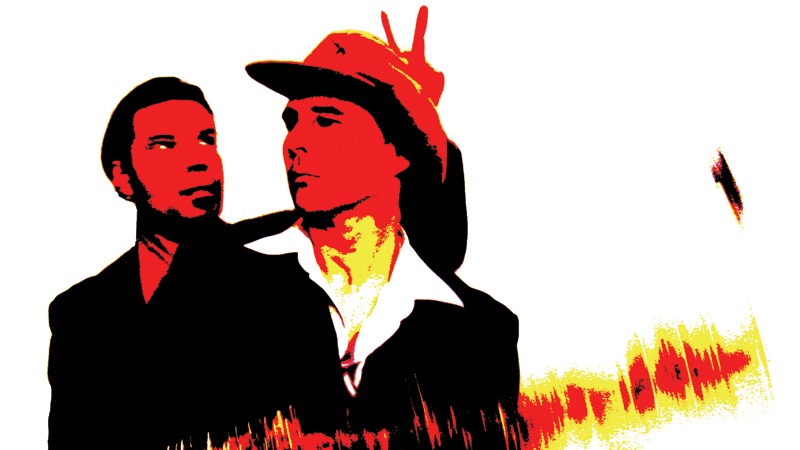 A chance meeting in New York resulted in 11 Acorn Lane’s uniquely upbeat melding of jazz, Latin, exotica, funk and big band lounge music with influences from their own histories and from around the world, including current beats, electronica and modern production techniques. That’s why 11 Acorn Lane is a place where, Feurer says, “Henry Mancini meets Fatboy Slim over a glass of wine, and Count Basie and Busby Berkeley pop in.”

It’s also “an imaginary address where our music lives,” Pawley explains, “in an imaginary lounge where all kinds of instruments get together and do unexpected things.”