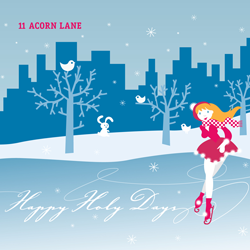 “A good change of pace if you’re tired of Bing, Manheim Steamroller and the rest…” – HitFix.com

“The most original, multi-layered seasonal creations I’ve enjoyed in some time” Robert Drake, The Night Before on XPN

“Sexy and drunken horns, swinging accordion, cooing choruses, and a cha-cha beat are all milked for maximum merriment.” – The Village Voice (Top 10 Christmas Albums of 2010) 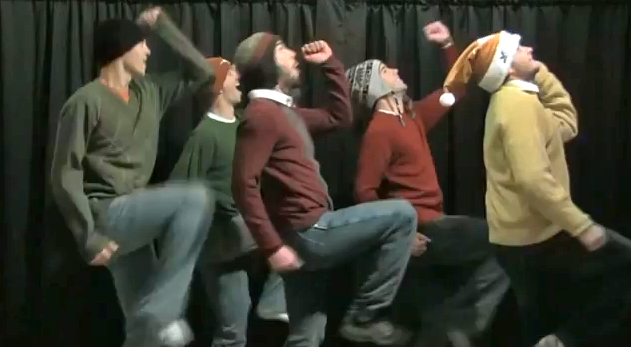 Studying for Finals vs. 11 Acorn Lane