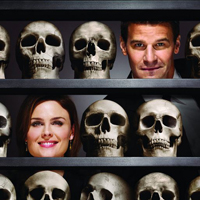 11 Acorn Lane’s track “The Party” was featured in season 8 of the Fox hit tv series Bones. The episode entitled “The But of the Joke” aired in the U.S. Monday, November 26, 2012.

The song plays under a montage of FBI agent Hodgins examining several toilets in order to find the one that was presumably used as a murder weapon. Here’s the clip: 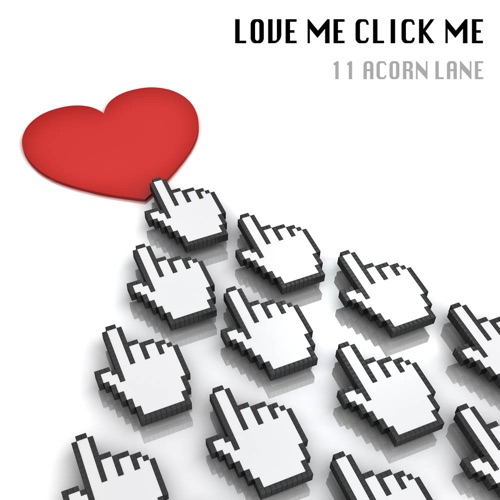 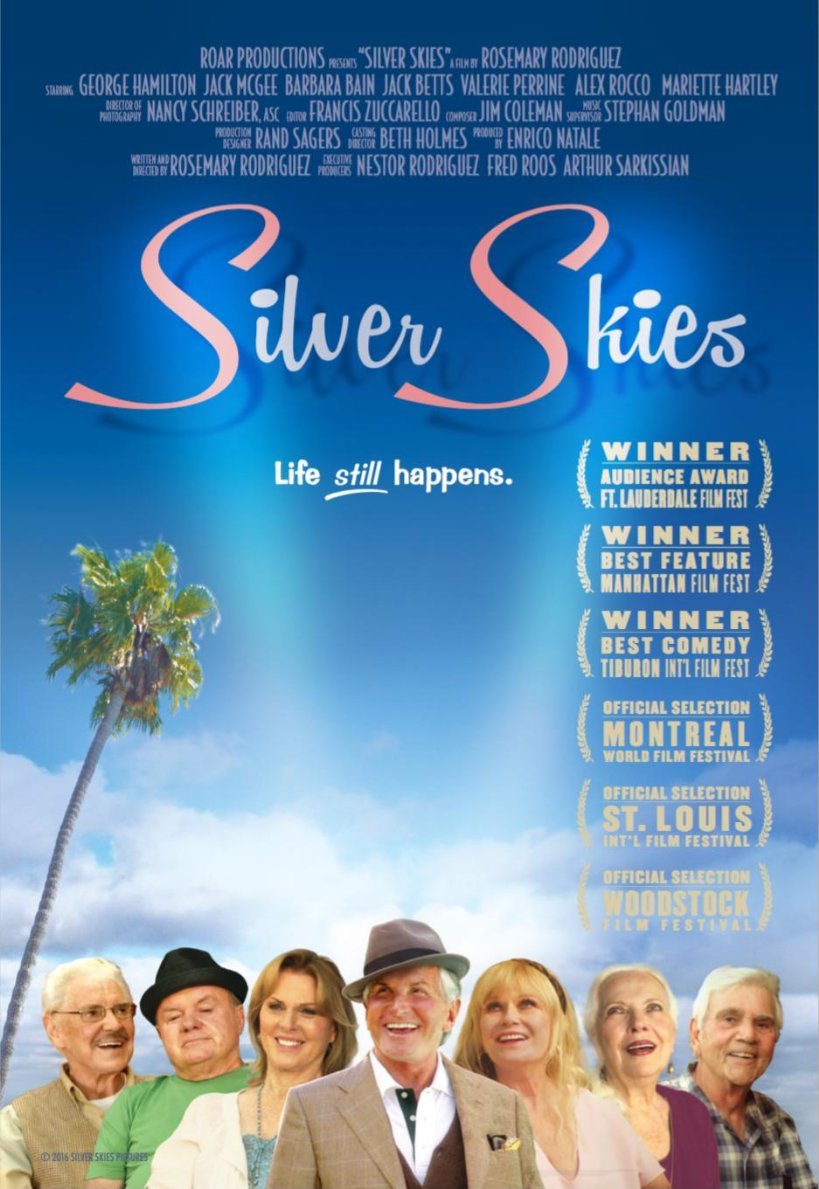 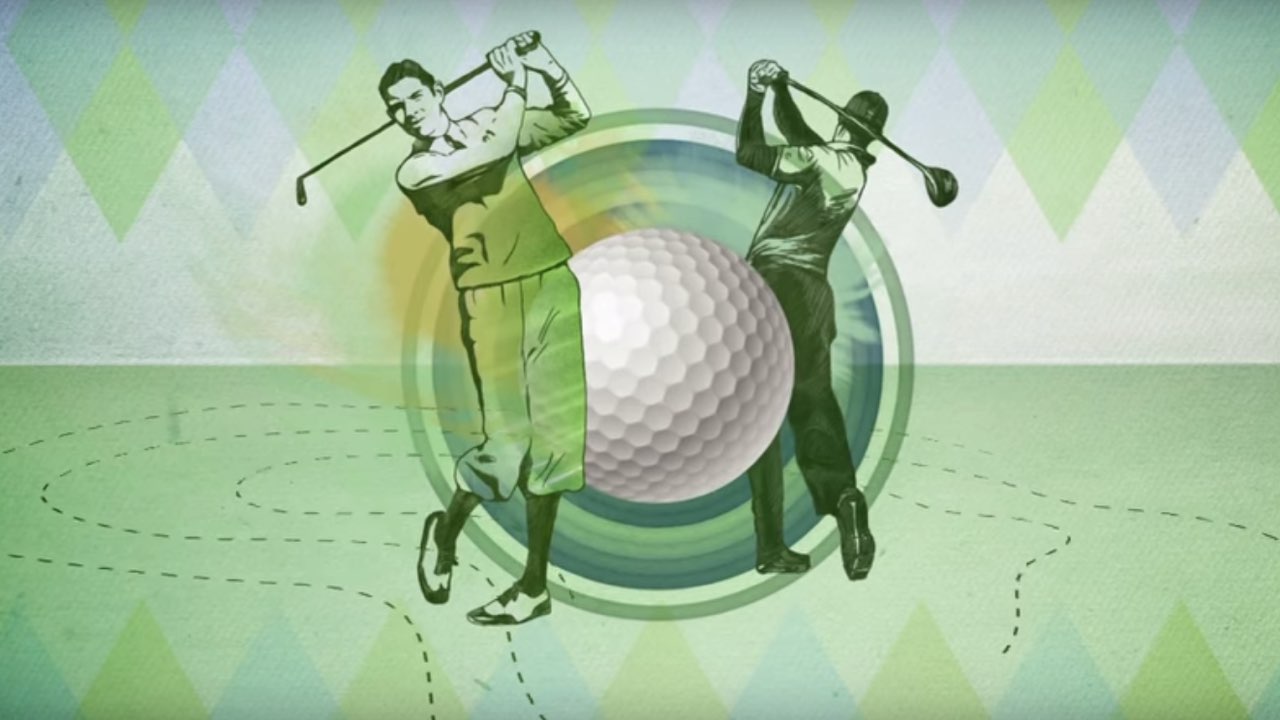